Do games educate? An interview with Karolina Cisło 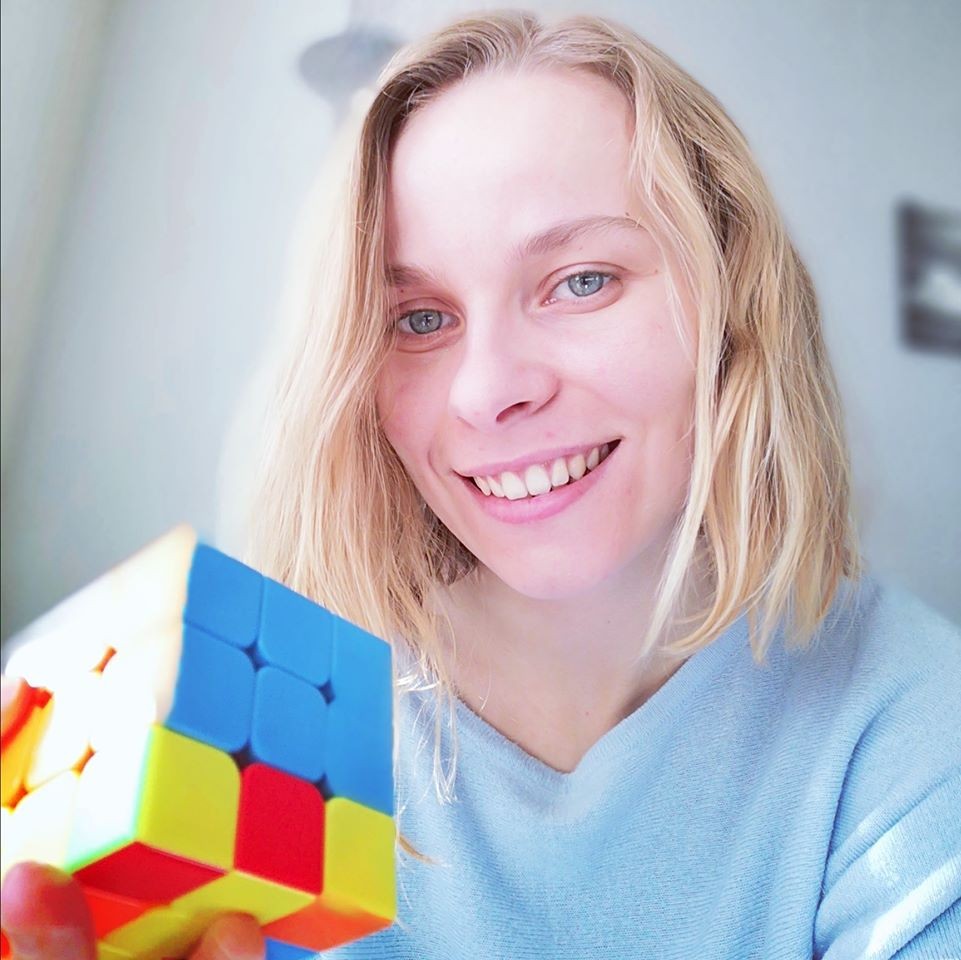 Do games educate? An interview with Karolina Cisło

She worked for Hevelianum in Gdańsk and Experiment Science Centre in Gdynia. From culture animator through educator to gaming specialist. She has rich experience of working with children. She is our expert at Game of Gdansk – the final phase of the BSCC’s involvement in the Urb Cultural Planning project. Today we are talking about gamification.

How can we use games in education?

Often children think of learning as of something awfuly boring. Games break this stereotype. Gaming is something that involves not only children, but also adults. It is the teachers who are especially interested in the potential of gamification. Students play games anyway – be it PC games, boardgames or others. That is why it is easier to encourage them to learn through gaming.

What about negative results of gaming? Addiction, alienation? Can gamification change these connotations? Do games teach, let's say, teamwork?

In Game of Gdansk we have chosen gamebook formula. It is a very specific game in which a story evolves with our own choices. It is us who decide how the story unfolds, what happens next. It is not necessarily a team game, unless students decide to play in pairs. What is unique in gamebook is that each time a player can go through it differently. Starting in point A you can finish in one point and next minute, starting to play for the second time, you can finish in a totally different place. What is trained here is creativity, logical and critical thinking. A player must analyse current situation, predict its results, operate on chain of cause and effect. Games really do educate! Even those which would not be suspected of its educational value, such as shooter games. They teach cooperation and decisiveness. You must decide fast, and this is something children very often find difficult. They struggle to make their own decisions and turn to adults too soon. In a game, this process takes place very fast and even if a player fails, it is not a big deal. The game goes on. Usually there is more than one life. This teaches making attempts and that it is ok not to succeed. Unfortunately, it looks differently at school. Students are punished for being wrong – by bad marks, minuses or comments from either teacher or other children. What we need to do is support making attempts and understand that to do sometimes means to make mistake.

How did you decide that gamebook would be the best game type to teach about urban space?

We needed to combine different subjects. The area of Stare Przedmieście, part of the Lower City in Gdansk (Dolne Miasto), was planned to be the basis of our story. The aim of the player was to explore this historical part of Gdansk. But besides that, every game has to entertain. We also had Minecraft – the part around creating a model of the district in this classic game. It had already been developed on an earlier stage of the workshops. We wanted to use this element as well.

A bit. We needed to use the model of Stare Przedmieście which was already built in Minecraft and choose a game which would tell the stories of people living in the neighbourhood, the history of the district and its social space. Gamebook appeared to meet all the requirements. In gamebook, you can use graphic elements of Minecraft. The game works as a website. A player clicks on a link and starts a game by making choices. While designing their own games, kids could use the existing Minecraft visualisations or build their own ones. What is more, the plot could be easily based on the history of Stare Przedmieście. Everything that happens in our gamebook is inspired by real stories. For example, we have an elderly lady who has lived all her life in Plac Wałowy, the district’s main square. Now we explore the secrets of her early life. One group, on the other hand, decided to “retrieve” a part of a monument which no longer stands in the neighbourhood. They attempted to do it by travelling in time and reconstructing pieces of the monument. The children presented incredible creativity. The plots are strongly connected to the history of Stare Przedmieście, yet each game is totally different. They really could do it on their own. I think it is big value of this project.

How can Game of Gdansk continue? Is it more important to play the games created in the workshop or encourage other students to create their own stories?

The games which were created in the workshop are the students’ original work. We will not change it unless their authors wish to do so. While working on the project, we created a whole base of resources, including tutorials. All is available at www.gameofgdansk.eu. There, you can find: firstly, training materials on programming, secondly, rules of constructing a plot – a step by step tutorial which include essentials of a good story. And finally – the resources about Stare Przedmieście – the stories of the neighbours, photographs, archives. They are available on an open license so that not only teachers, but all interested people can use them. They are ready materials for classes. By using our resources, you can create your own gamebook from scratch.

How was this database prepared?

Our team – Tomasz Fedak, the IT specialist, Magdalena Zakrzewska-Duda from the Baltic Sea Cultural Centre in Gdansk and I – shared work. I was responsible for contacting “Storytellers” Association (Stowarzyszenie “Opowiadacze Historii”). Thanks to that cooperation, we have access to the archives. It is them who shared the gathered information and told their own stories as they are mainly people who live in the Lower City in Gdansk. This is how we could add colour to the information in the resources. I should mention Kamila Chomicz who made a video with Jacek Górski, the CEO of the Storytellers who talked about Stare Przedmieście. We also worked with guides created by the association. All this was gathered, catalogued and shared on our website. This makes for our complete database.

And how did the children work?

It was specific time to work as we started in June, in the middle of the lockdown, and was forced to do the workshop online. At first, there was a bit of confusion. The children joined for various reasons. Some were attracted by the word “Minecraft”, some were interested in programming, and some said they wanted to learn more about Gdańsk. We had to go through the initial intimidation. But once we started, the children knew exactly what they wanted to do and went straight to the task. It was all theirs. I did not interfere, only supported. I suppose it would have been even better if the workshop had been carried out live because you always take energy from a group.

IN NEXT CHAPTER: HOW TO CONSTRUCT A PLOT IN A GAME 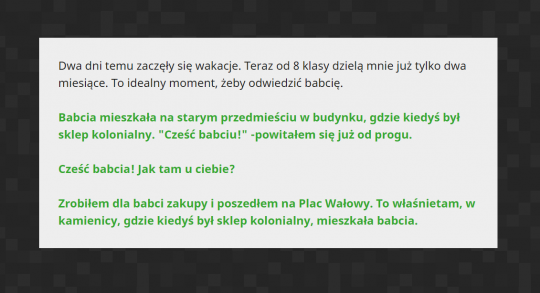 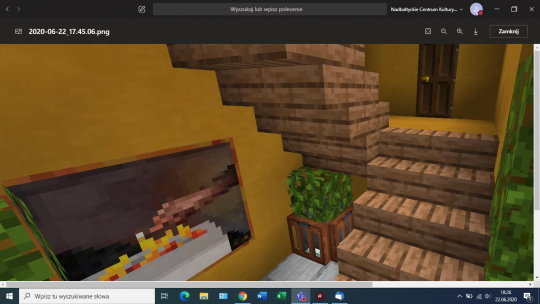