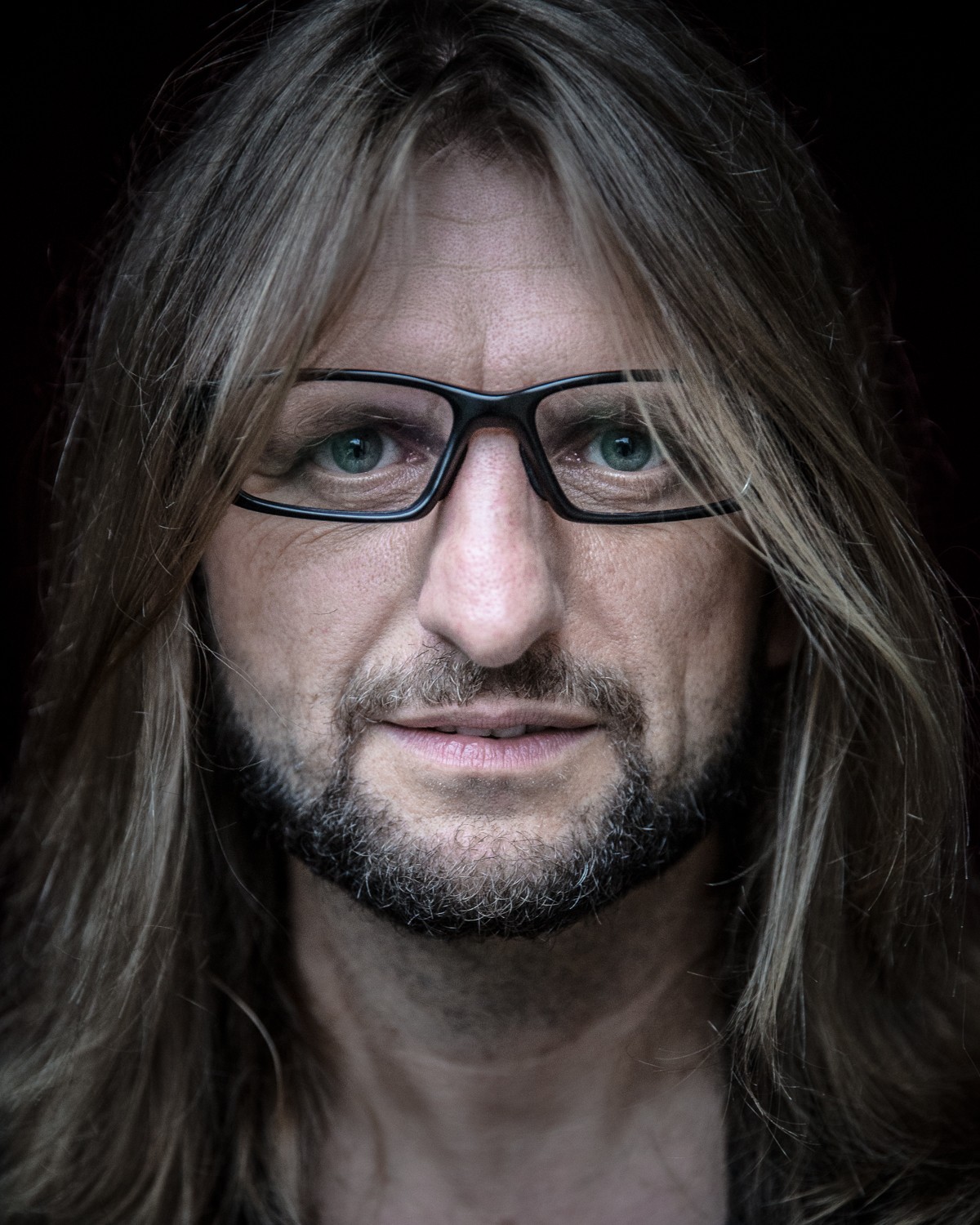 After the concert which premiered a piece commissioned by the Baltic Sea Cultural Centre and composed by Agnieszka Stulgińska, we invite you for an evening which will summarise the "St. John A-New" series. The series of events were celebrating the finish of the 2nd phase of conservatory works and adaptation of the St. John’s Church into St. John’s Centre.

On this special night, the star will be the magnificent jazz pianist Leszek Możdżer.

(...) I would like to offer you a moving message of an inspired poet who beautifully described the state we can constantly experience, in spite of the insidious attempts of the contemporary world to make us suffer.

Piece on organs, choir and piano

music for the lyrics by Jan Paweł Woronicz

Due to the newest Covid-19 restrictions announced on 4thNov. 2020, the concert at St. John’s Centre has been cancelled. We are looking for a solution for those of the audience who has purchased the ticket at the venue.

St. John A-New is a series of concerts celebrating the finish of the 2nd phase of conservatory works and adaptation of the St. John’s Church into St. John’s Centre. The effort transformed the historical venue into a professional cultural centre. In 2019, the church regained its J.H. Rhode’s baroque organs from the years 1760-61. The church’s interiors became a source of inspiration for many artists who performed there. The Baltic Sea Cultural Centre decided to commission original pieces of music by the best Polish composers connected with the Pomeranian region.

Leszek Możdżer – a unique jazz musician. He created his own musical idiom. His radical interpretations of jazz standards, classical music and his original compositions made him one of the most significant representatives of the young generation of jazz musicians. His discography includes over a hundred albums, both solo and in cooperation with exquisite musicians. He is also the author of music to the film (lately “Ikar. The Legend of Mietek Kosz”).

Andrzej Szadejko – composer, conductor, organist. He graduated from the Music Academy in Warsaw and Hochschule für Alte Musik Schola Cantorum Basiliensis in Basel, Switzerland. He was a laureate of many organ contests in Poland and abroad. Professor at the Music Academy in Gdańsk and visiting professor in Germany, Finland and USA. Expert on historical organ building. Founder and leader of Goldberg Baroque Ensemble where he records premiere performances of cantatas from Pomeranian region. He recorded 23 albums in Poland and Germany.

“441 Hz” Cameral Choir was established in 2006. Its main repertoire includes modern music, mainly premieres. The choir crosses aesthetical boundaries, experiments with different vocal techniques, returns to nature of voice and often moves away from traditional bel canto singing. Its non-musical searches resulted in many interdisciplinary projects with artists such as Bobby McFerrin, Neue Vocalsolisten Stuttgart, Sven Helbig, Michał Jacaszek or Dramatic Theatre in Białystok. These artistic initiatives joined folk culture, theatre and music. The “441 Hz” Cameral Choir is a laureate of many prestigious contests, such as the Llangollen International Musical Eisteddfod. It is conducted by Anna Wilczewska. 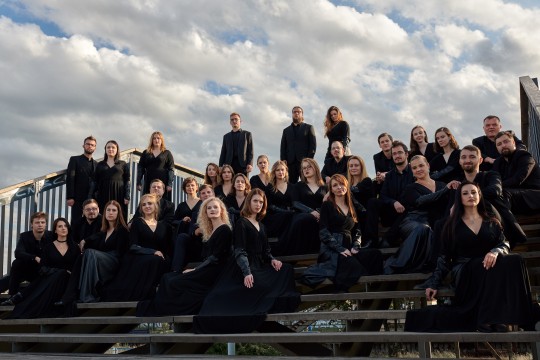