What's the Future of Waterfront Heritage Zones in the post industrial cities of Europe? 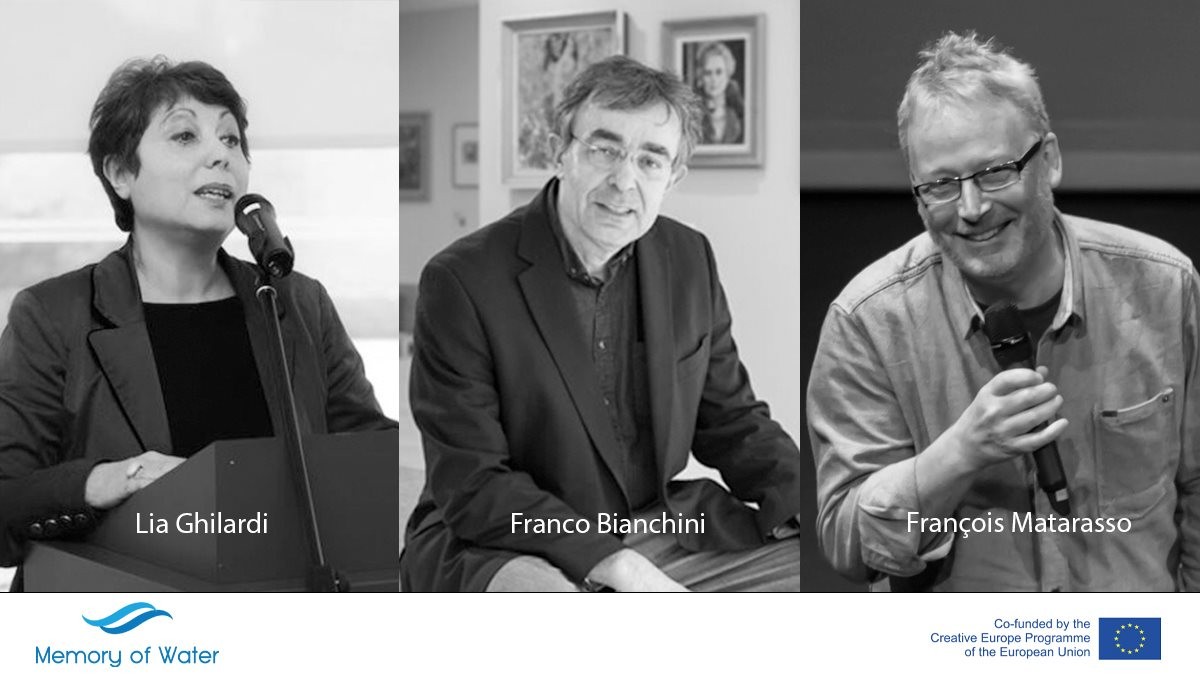 What's the Future of Waterfront Heritage Zones in the post industrial cities of Europe?

The Baltic Sea Cultural Centre, as proud member of the Memory of Water project, presents the online meet-up.

From 2017, the six European cities of Govan, Gdansk, Levadia, Limerick, Ostend and Stockholm have collaborated on an artist led exploration of what's next for waterfront industrial heritage in the context of community development. The main focus of these Creative Europe-funded endeavours has been strengthening co-operation between artists (who are often facing competing agendas), cultural organisations and communities in the context of urban planning. As the project draws to close, this webinar is an opportunity to reflect on the impact the work of this pan-European six cities exploration has had on the artists and partner organisations involved in the delivery.

Has the contribution of artists helped to influence policy, strengthen stakeholder involvement and amplify community voices? Is there evidence of impact on planning decisions? What were key challenges/issues/barriers?

To support us in our deliberations, three of the big thinkers around culture in the 21st Century will join us.
Franco Bianchini, University of Hull, will explore the myths and reality of what regeneration is doing to waterfront areas, touching on demaritimisation and the tendency towards standardisation as well as exploring the idea of edginess on waterfronts where many post industrial waterfront communities in the UK for example are excluded and disenchanted.
Lia Ghilardi, independent cultural planning consultant will explore questions around place-making: what distinguishes the unique 'DNA' of a place and how can we build on that for the future?

François Matarasso
Human capabilities and cultural democracy in the Rome Charter.
The talk will focus on the five capabilities at the heart of the 2020 Rome Charter, without which the right to participate in the cultural life of the community (article 27 UNDHR) cannot be exercised.

The Cultural Planners webinar at 12.00 CET will be facilitated by Liz Gardiner, Fablevision Scotland and Iwona Preis, Intercult, Sweden .

Dr Franco Bianchini, Associate Director of the Centre for Cultural Value, University of Leeds; Lia Ghilardi, urban sociologist. Member of the Academy of Urbanism, and a Fellow of the Royal Society of Arts; François Matarasso, community artist, writer and researcher, with comments from Professor Katarzyna Kosmala, University West Scotland, Agnieszka Wolodzko, curator from Gdansk and Roman Sebastyanski, urban planner and activist from Gdansk, as well as PhD researcher from UWS.