The Baltic Sea Cultural Centre has been one of the partners of Stage Europe Network since 2010. Eight cultural organisations from France, Germany, Iceland, Norway, Netherlands, Estonia, Ukraine and Poland act together to support young people in developing their European values through music.

The main goal of Stage Europe Network is collaboration and exchange of various cultural organisations. Promoting active participation of young people in music in an European context not only stimulates their musical knowlegde, but also gives them opportunity to show their art and the awareness of sharing values.

Throughout the project 16 weekly workshops and 24 concerts took place. 100 groups and solo artists (almost 400 people) participated in the initiatives. 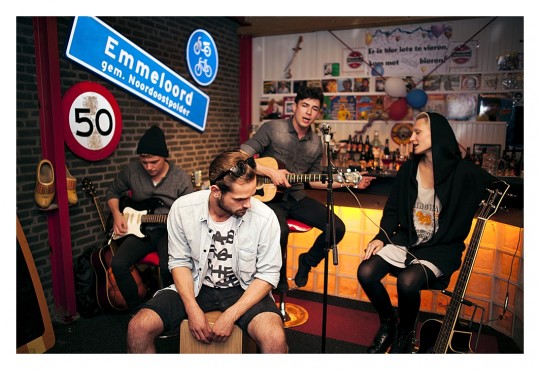 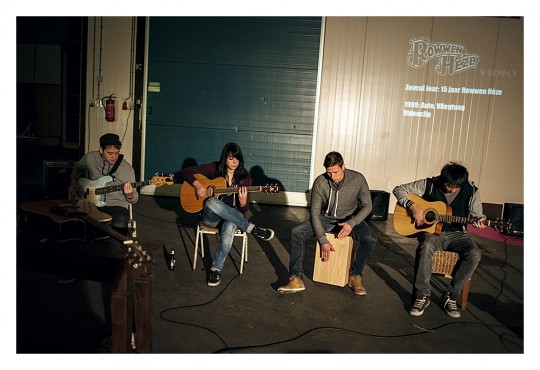 The Hearted (the Netherlands)

The Hearted (the Netherlands) 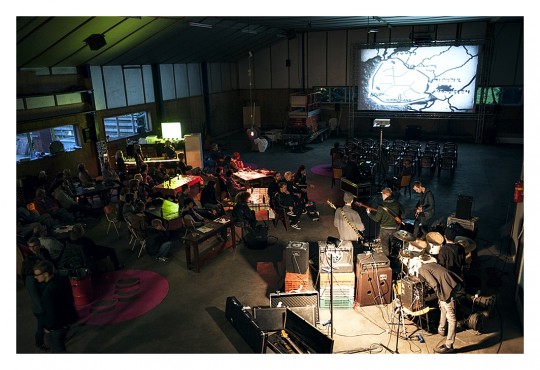 Performance of a band composed of musicians from various groups

Performance of a band composed of musicians from various groups